Whites in The Black House: A Cautionary Tale
by Melissa Halsted 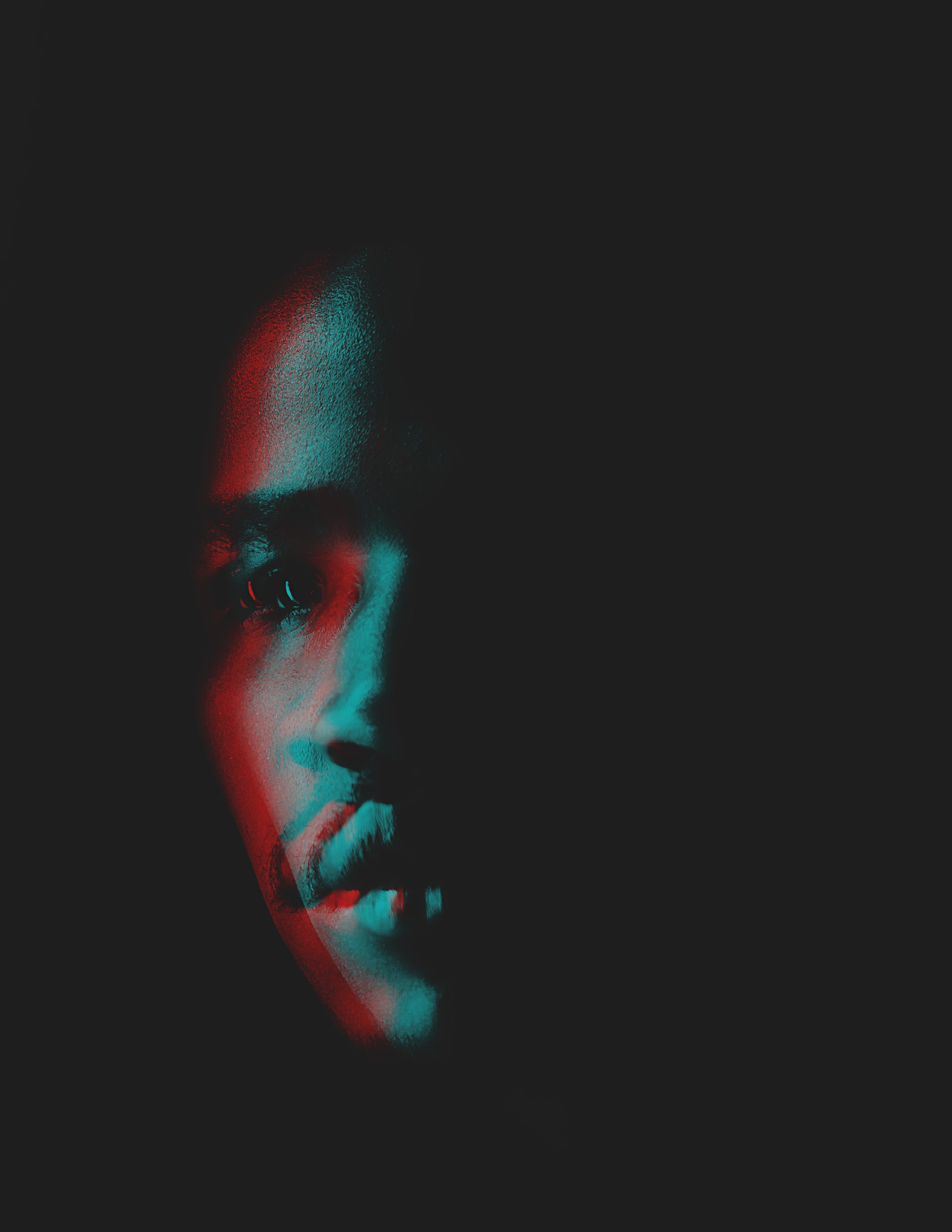 “The saddest part of the human race is we’re obsessed with this idea of ‘us and them’ which is really a no-win situation, whether it’s racial, cultural, religious, or political” ~ Dave Mathews


If you are reading this and you are White, ask yourself this: How often do you eat dinner with a Black person in their home?

I grew up as a White minority in a Black town and yet I don’t think my family ever had dinner in a Black person’s house my entire time growing up. Even as an adult in that same town, never.

It wasn’t until I was 31 that I ever sat down to dinner with a Black family. They were my pastors. In my lifetime, I could count on one hand how many times I have ever entered a Black family’s residence.

The town I grew up in was extremely progressive for its time. Our city elected the country’s first Black mayor and the small town I lived in within that city was mixed both racially and economically. Our residents loved art, culture, parties, and abhorred racism.

The schools I attended were mostly White when I started kindergarten but by the time I reached middle school the scales tilted and Whites became a minority. By high school, Whites were a small minority. Regardless, the spirit of unity was strong in our class, in our school, and the rest of the community.

There was always separation, though. Keep in mind that I’m speaking generally. There were many people who came together regularly to share life, love, business, and pleasure. Yet in high school most of the White kids would be huddled together in front of the school with a few Black kids mixed in. The Black kids would mostly hang out in the multi-purpose room while some of the White kids would chill there, but not many. I visited that room exactly once. I didn’t know anyone in there. 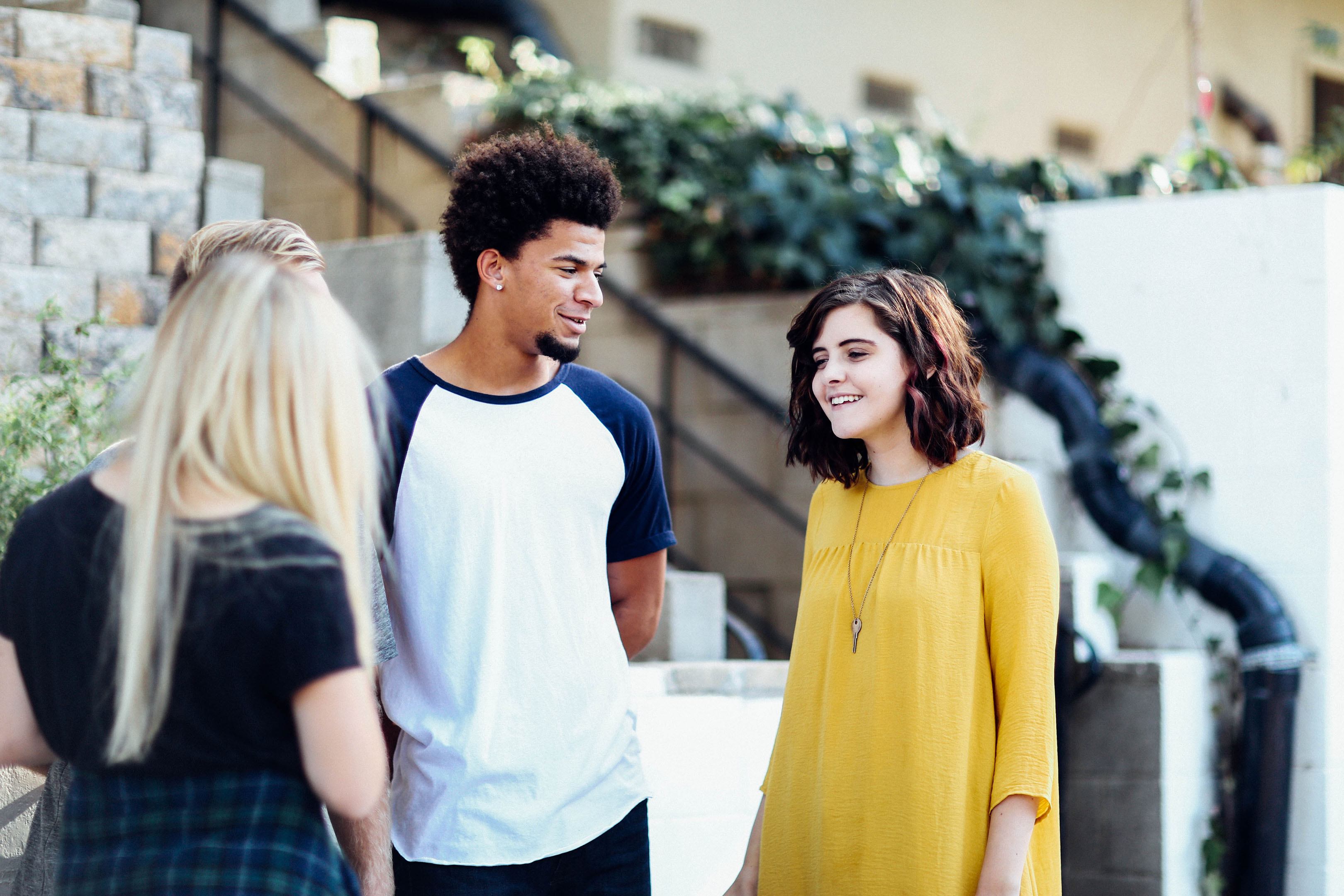 At the time, nobody was consciously deciding to be separate. Some of it had to do with many of the kids growing up together, family friendships, and neighborhood proximity. A great deal of the students in high school were bussed in from the inner city and kept to themselves. These were all good kids and our school spirit was off the charts.

Continuing into adulthood the town continued to flourish within the confines of a city that was falling into ruin. We took great pride in our town which was both racially and economically diverse. The community came together and formed volunteer organizations which kept up the town’s beautification and maintenance while enduring the city’s economic collapse.

We would throw town parties and hundreds would attend: Blacks, Whites, Latinos, LGBTQ, young, old, and our pets. These parties were always filled with music and laughter. Afterwards we would return to our own residences, seldom crossing the racial divide into another race’s home.

What causes this separation? I know plenty of racist individuals but the majority of the people I know are not racist. Yet they seldom or never cross that line, the doorway threshold. Is our comfort zone so content that we don’t even realize we are behaving this way? Is it lack of opportunity? Maybe you don’t know anyone of another race. Or is it fear?

What if White and Black Families Got Together and Had Progressive Dinner Parties?

I decided to talk to my friends and family about an idea I had: What if White and Black families got together and had progressive dinner parties? It could be a grass roots movement in the most racially divided cities and towns and ultimately across America. Little by little families could bond in each other’s homes over meals in contrast to only saying hi at the store or having one tipsy conversation per year at a party.

Why would someone not want to enter a neighborhood? It’s fear. Fear of being hurt or taken advantage of in some way. Fear of being robbed, beaten, or worse. That’s what we are talking about here, aren’t we?

Fear can make you do and say things that you may not necessarily wish. You may avoid people and places that you perceive to be dangerous. Fear of the unknown is thought to be possibly the granddaddy of all fears.

Fear can also make the object of the fear seem bigger in your mind than it is in reality. If you are afraid of spiders, how do you see one in your mind’s eye? Do you envision a little tiny cute baby spider? No, you imagine a giant hairy spider the size of your palm with a hundred eyes and sharp teeth. 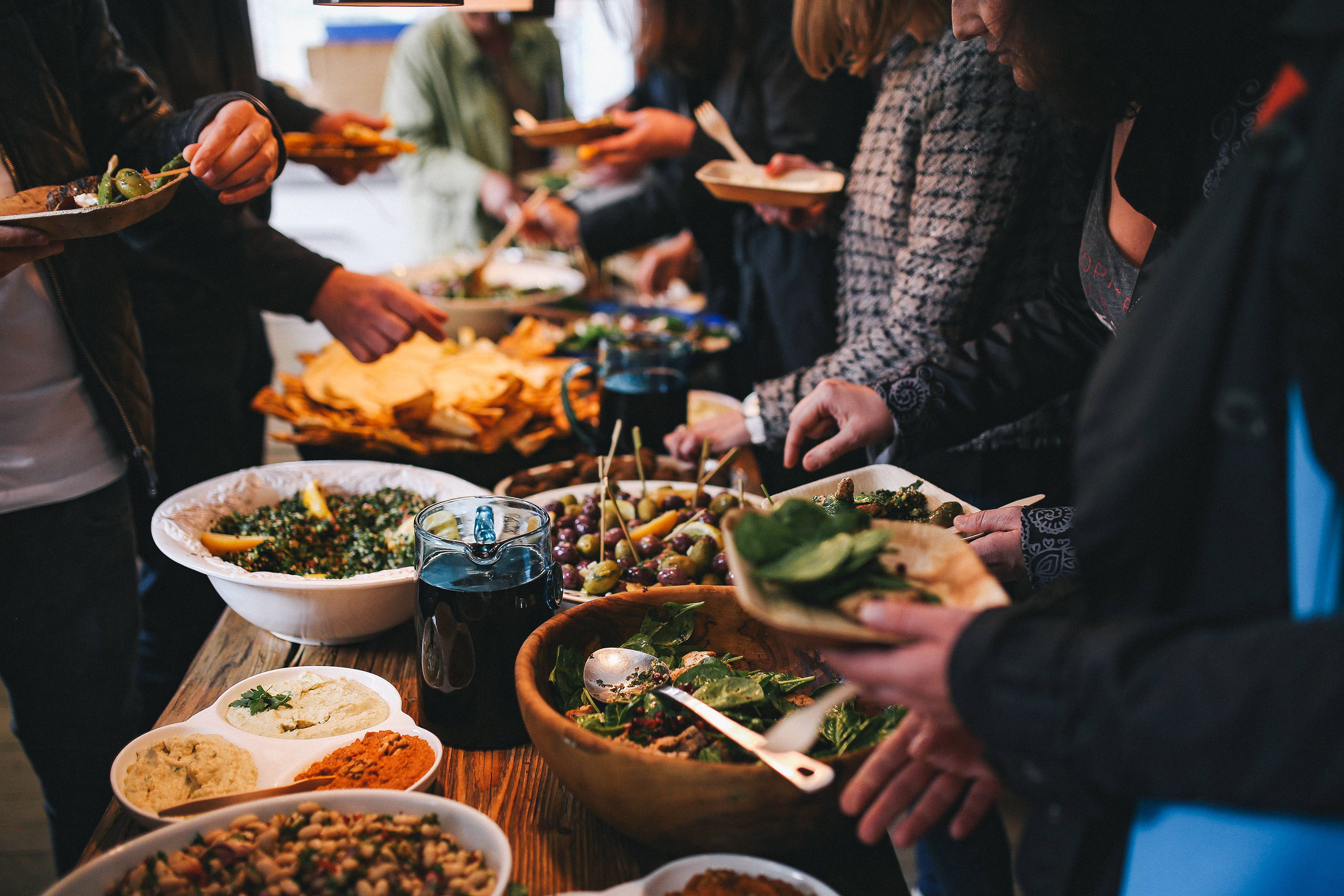 If you are White, I want you to imagine going into a Black person’s home for dinner right now. What do you think you will see? What do you think the food would be like? How do you envision the décor? What are your hosts wearing? What music is playing?

How much exposure to Black culture do you have as a White person? I’m willing to bet the majority of those reading this, if they are honest, will know very little outside of various forms of media. Think about what the media feeds us. Do you trust that?

If, as Whites, we do not engage regularly in the lives and homes of Blacks and we are receiving filtered information which brings us the most inflammatory and sensationalized stories, how can we form rational conclusions? I say we fight against this separation in the most loving way possible: with delicious meals shared together in one another’s homes.

I believe that if Black and White families participate in progressive dinner parties on a regular basis, this fear that keeps us separated could be conquered.

What is a progressive dinner party? It is when a group of people travel from one house to the next for each course of dinner. The hosts of each course, after their course is completed, travels to the next destination with everyone ending up at the last course, dessert. Usually one home starts with drinks and appetizers, the next home provides the main course, and the last household provides dessert.

If you are Black, would you go to a White person’s home for dinner? Would you invite White people into your home to share a meal regularly? Familiarity dispels the unknown and with that, fear. Let’s end the mystery of what is behind that door and get to know people while sharing food that has been lovingly prepared.

Let’s face it, there isn’t a single cure for the disease of racial disharmony in our country. The causes are complex and so are the solutions. But sometimes, the slow and steady burn of love expressed in a meal between friends can become the fire of harmony. 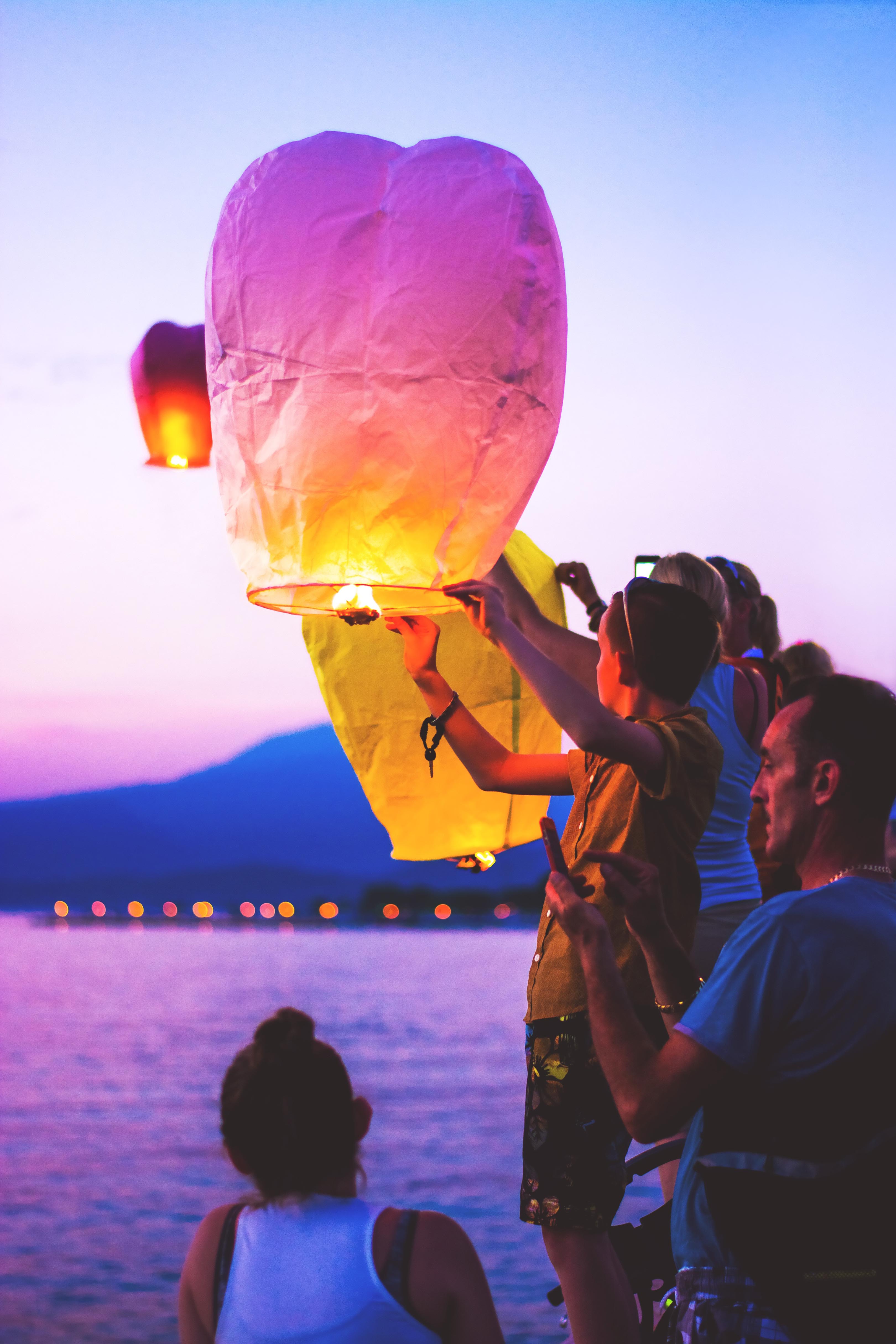 Click HERE to return to the Sane Wisdom page.