Carb: Why do you Hate Me?
By Melissa Halsted 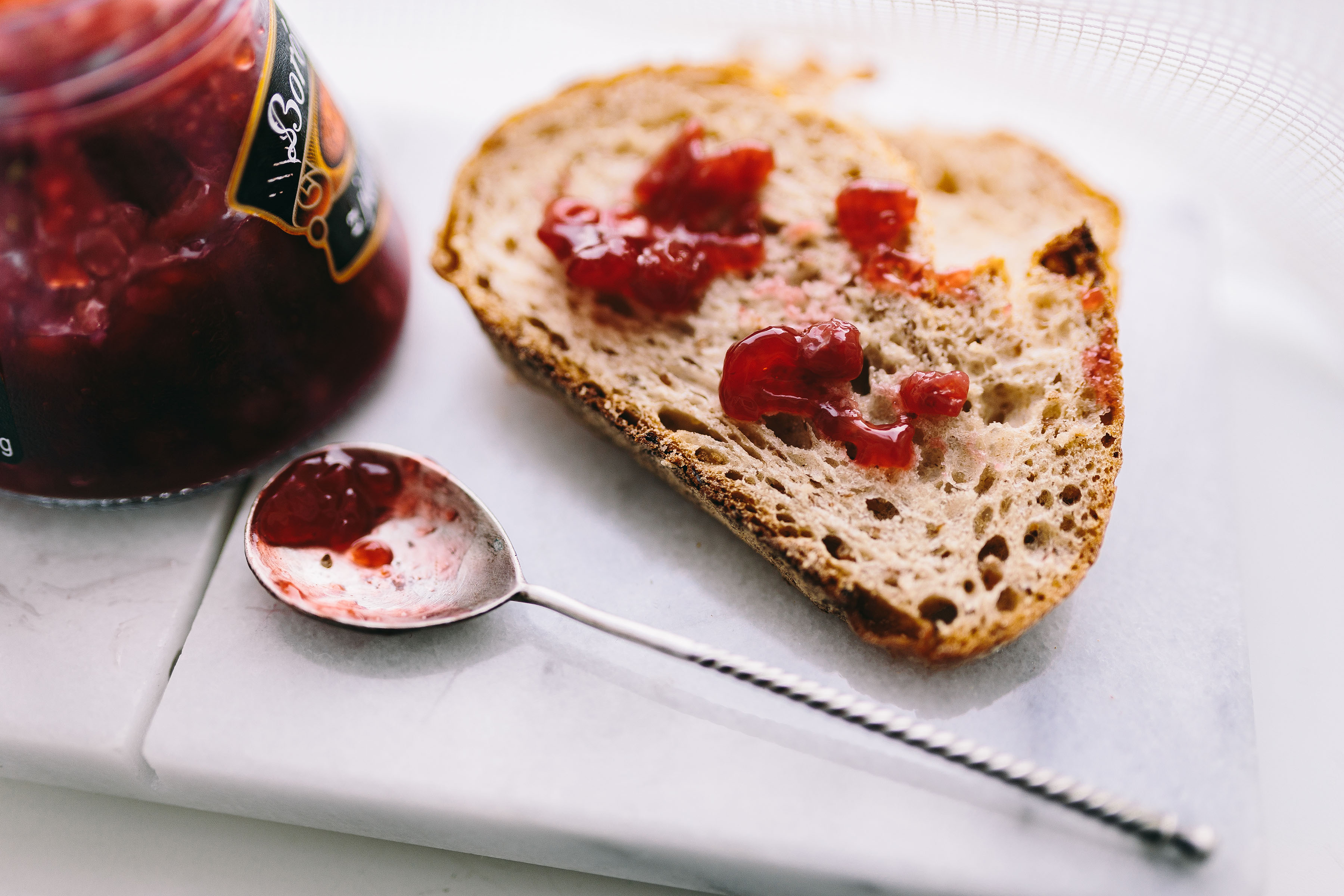 Is a carb something you should be counting and generally avoiding? Guess what? Carbs are actually your friend in disguise. Complex carbs, that is. These are the starchy parts of foods like the inside of a potato, beans, bread, fruits and vegetables.

Complex carbs are diet powerhouses that rev up your metabolism. When you eat a plate of pasta covered in marinara sauce, you activate your calorie burning hormones and you may even feel slightly warm.

Carbohydrates are low in calories. Ounce for ounce, they have less than half the calories of any oil or fat. Because carbs are low in calories, it takes less carbs to fill you up. Wouldn’t you rather eat a big plate of pasta rather than a tiny piece of chicken?

Whole grains and other complex carbs contain fiber which causes you to feel full from eating less food and for longer periods of time. Fat contains zero fiber.

What Exactly IS a Carb?

Believe it or not, pasta is a complex carb! When you eat it, you feel full and gain sustained energy. It is slow to digest so it has a low insulin response. In fact, pasta is lower on the glycemic index than oats.

Click Here for an article by a doctor who recommends a high carb diet to her patients with diabetes.

Why Do People Think Carbs Make Them Gain Weight?

People tend to put gravy on their potatoes and butter on their bread and cheese on their pasta. These toppings which are high in fat are the culprit in weight gain, not the potatoes, bread, and pasta themselves. Carbohydrates only have 4 calories per gram as compared to 9 calories per gram of fat. Keep in mind the percentage of calories that have to be burned by each to convert into fat.

But Pasta Makes Me Bloated

Remember that a complex carbohydrate like pasta takes longer to digest. The good thing is that it gives you sustained energy. What most people fail to realize is that food like pasta and bread continues to expand as it absorbs more liquids in your digestive tract. You may be eating too quickly to realize how full you are and will become as time wears on. Be sensible when you eat complex carbs and keep in mind that they absorb liquid in your digestive tract so that you don’t overindulge.

What Does This Mean for Me?

This means that you can stop fearing/dreading/hating carbohydrates and start enjoying the foods you love. Sugar is a Trojan horse, leading you to fat like in cake or cookies so I’m not talking about that. Complex carbs can give you energy and help you burn fat. Eat carbs sensibly so that you don’t overdo it and give yourself a big bloated belly.

Click HERE to return to the main Sane Health page.